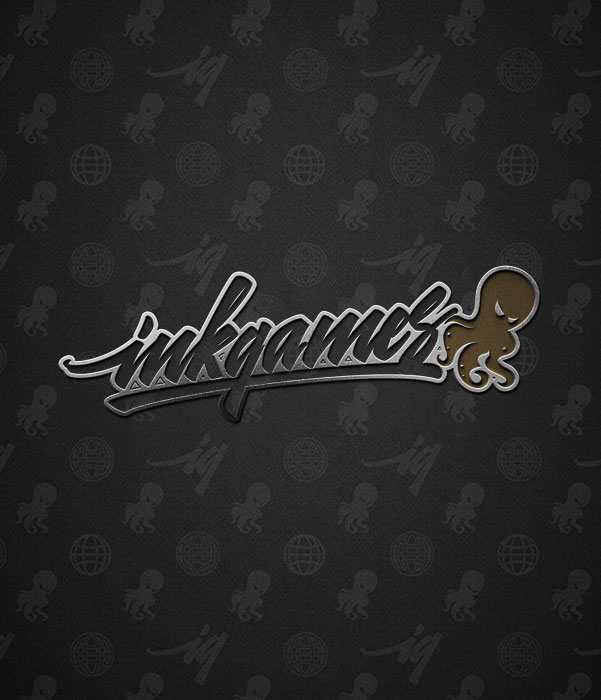 You're using a web browser we don't support. Try one of these options for a better INK Games experience. 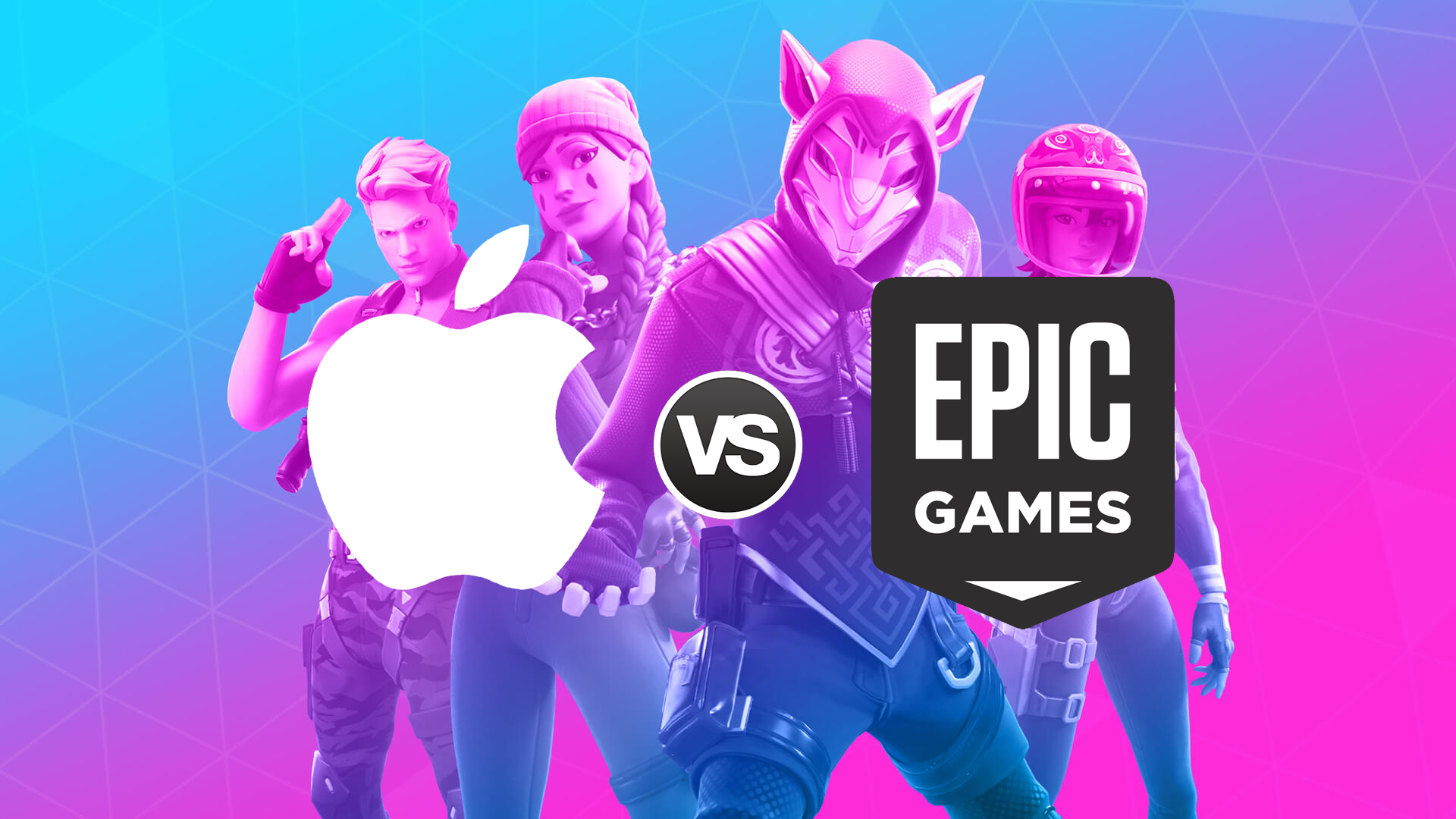 Epic Games, the creators of Fortnite and Unreal Engine, have engaged in antitrust arguments against the tech juggernaut of the last decade, Apple.

In case you missed it, the dispute began when Epic Games implemented an alternate payment method for iOS users that featured a discount on products, while circumventing Apple's payment system within the App Store.

And it's not just Apple they have beef with. Epic wants alternate payment systems for Google too, though that conflict has taken somewhat of a backseat for now.

While there is no clear-cut “right” party here, it appears the two companies have become the faces of a much larger debate between developers and publishers about platform rates and profit. Epic has made it clear that they aren’t looking for any special treatment; they want better rates for all developers on the iOS App Store.

Here are our 3 big takeaways from the recent developments. At this point, finding examples of the gaming industry’s readiness for innovation is just too easy. Cracks are beginning to show in a number of areas, but none of them as glaringly as Apple and Epic Game’s legal battle. Apple takes a whopping 30% of sales made through their platform. But, as the biggest mobile games platform on the market, developers are often left to choose between accepting the 30% or losing out on a massive audience. You can guess which option most studios take. It’s a standard that we here at INK Games are all too familiar with, and one that we are passionate about improving upon. Unfair publishing rates create a narrow path toward success, funneling profits to only a handful of companies. To see how INK Games will innovate, check out our Platform and Vision to disrupt the market, and build a better gaming economy.

Could Epic Games be trying to get a head start on the inevitable shift? The demand for it is there, and they’ve certainly assumed the mantle of common interest. For a breakdown of the antitrust arguments, here’s the full coverage from Venture Beat: https://nationalpost.com/entertainment/how-fortnite-started-a-war-with-apple-and-how-it-could-change-the-entertainment-industry-for-good

ARE THEIR COMPETITORS THE REAL WINNERS? In all the fuss and drama of the very public antitrust proceedings, a true ‘winner’ likely won't emerge for several months, if not longer. In the meantime, who stands to benefit the most from any resulting fallout? While it would have to end pretty badly to really push the needle for either of these companies competitors, Unity and Google Play could strengthen their position if things go south. Apple is threatening to revoke support for Unreal Engine, the flagship game-crafting tool that Epic Games created. It’s one of the most popular game engines out there, and banning titles made in it would severely affect the App Store’s accessibility by developers. Fortunately, that‘s off the table for now, but further complications could see that change. Unity is another rival game engine, and it's set to go public soon. If they continue to grow as Epic finds its products banned from millions of users, they could be in a prime position to capitalize on the demand. 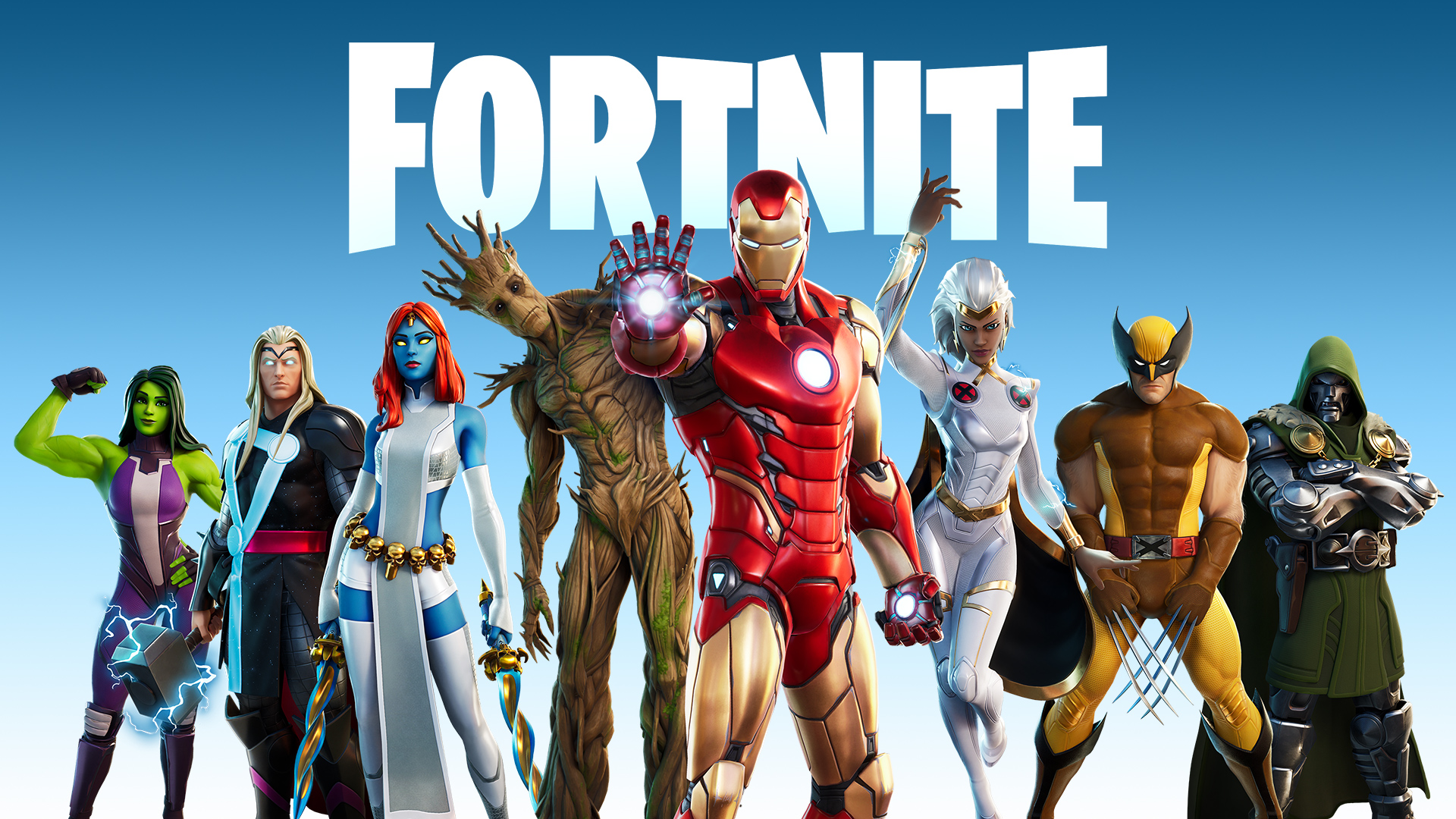 So what’s at stake here? Well yes, money. A lot of it. But what else?

This dispute could seriously change the climate of mobile gaming platforms, with the ramifications reaching far beyond just the two tech giants. If Apple denies Epic access to its developer tools, it would mean iOS no longer supports Unreal Engine. This would put any game built with it in the App Store in danger. This is the worst case scenario, but if the premier game engine is banned on one of the biggest mobile platforms, the resulting scramble would be huge. It would undoubtedly cause a shake-up in the industry, and a possible reshaping of the power structure.

The volatility of the situation is something neither party wants to suffer from, making it likely the two will come to a reasonable conclusion.

But, Apple’s over-the-top initial response seems to have galvanized some support for Epic’s argument. As much as we here at INK Games may agree that the structure of the market needs change, it seems like an insurmountable task given the institution they're up against.

It might be a David and Goliath situation, but we all know how that story ended.

*INK Games does not own these products, and is not affiliated or partnered with the manufacturers. 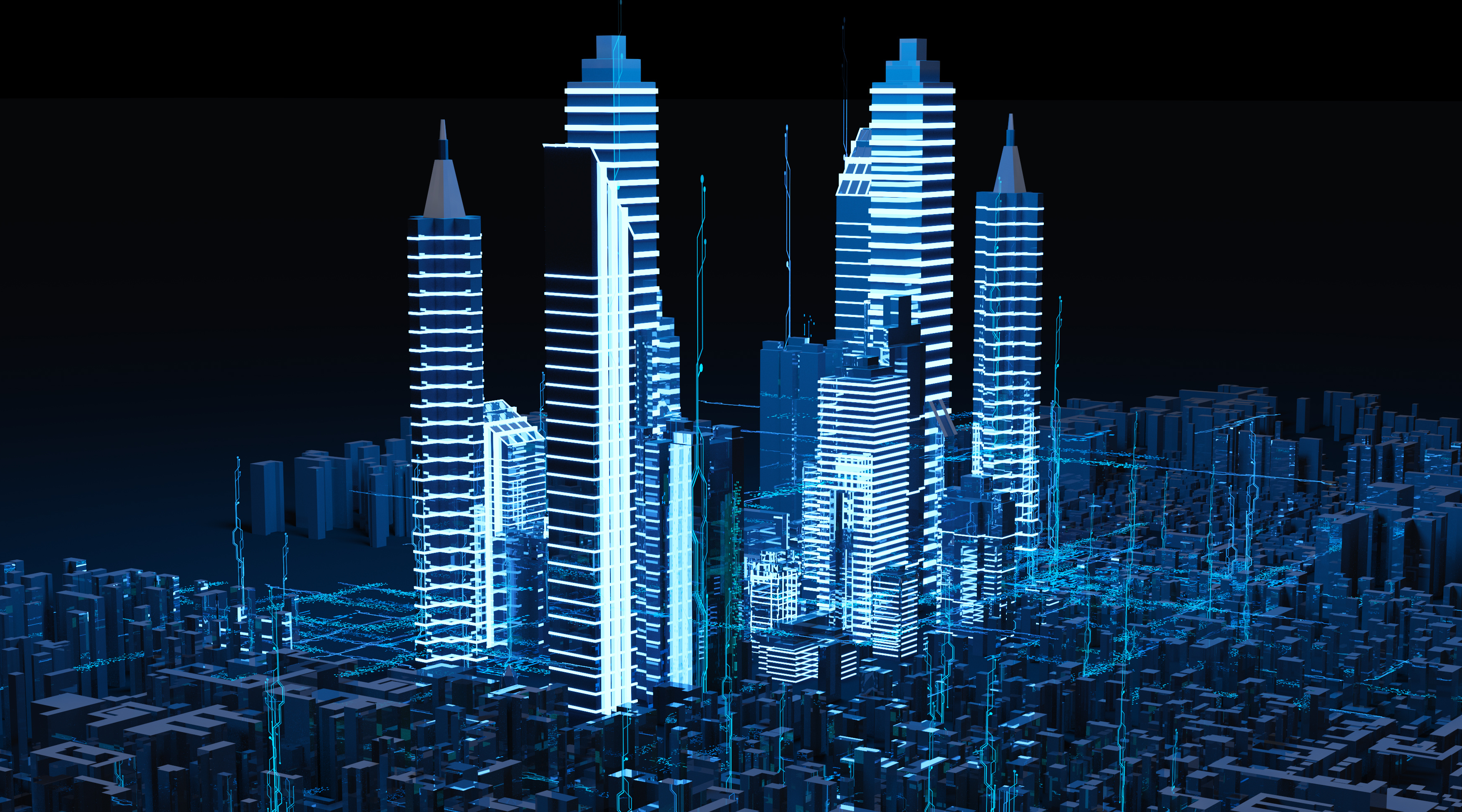 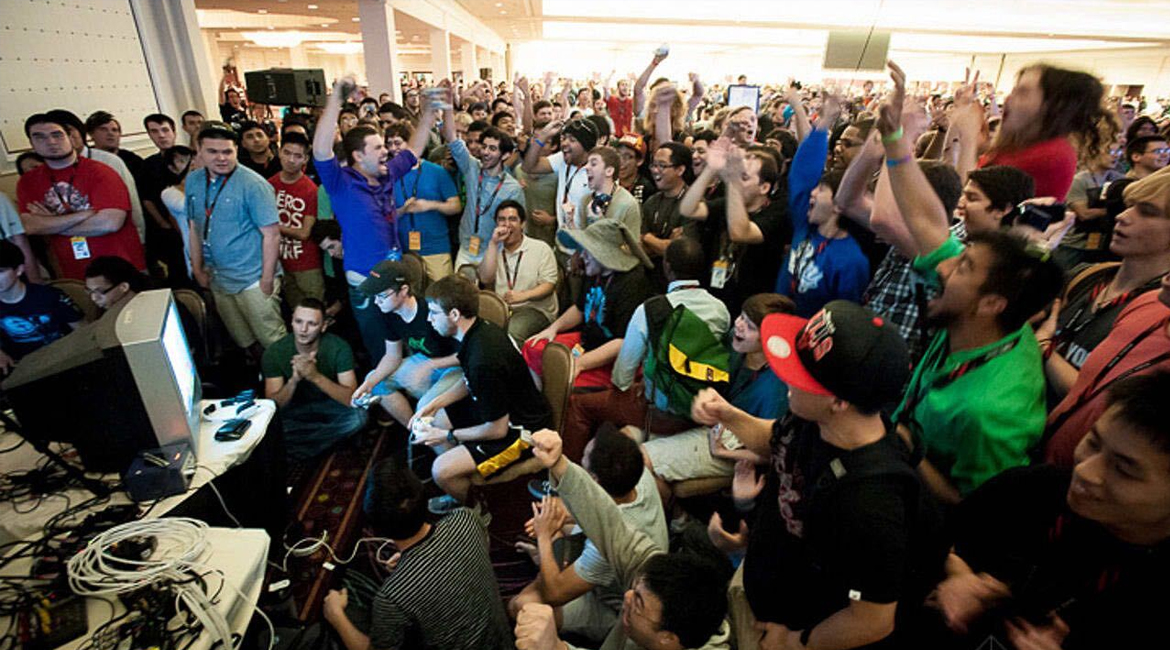 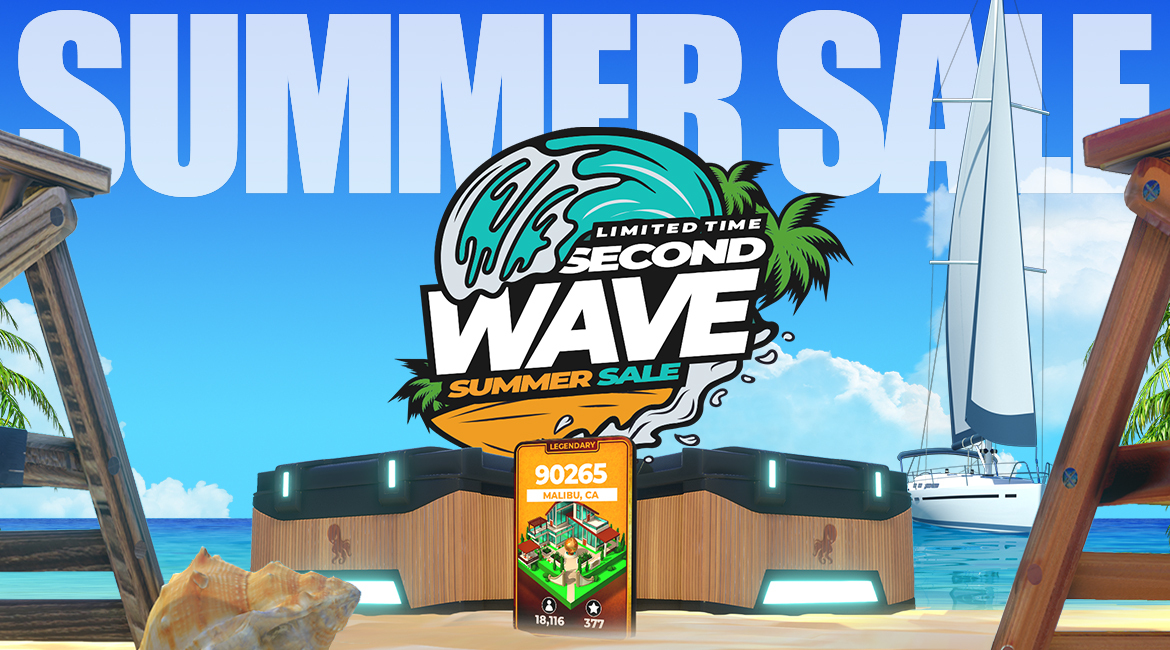